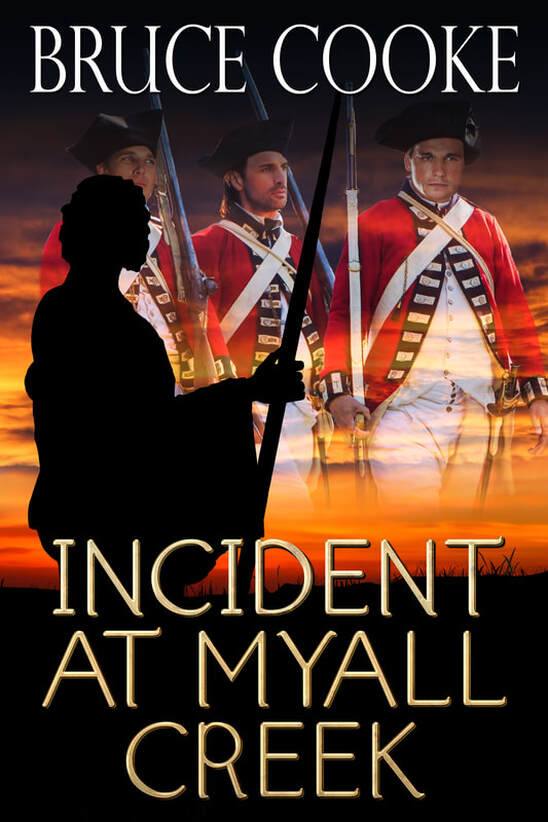 Peter Blackmoore, newly released from the Newcastle Prison, meets Katherine O’Toole on his first day of freedom. He credits the pretty barmaid with turning his life around. After a whirlwind affair, they marry and set out for the Liverpool Plains to claim land and start their life together. On the savage Outback of Colonial Australia in the 1840s, they’re appalled by the horrors invoked on the Aboriginals. During their trek, they save the life of a young woman and child and are befriended by a local tribe.

With prolonged abuse of the Aboriginals, tensions continue to rise between the native inhabitants and settlers. Then, twenty-six women and children are raped and murdered. Their bodies are burned to cover up the heinous act. Peter is determined to see justice carried out but through the legal system, not by his newfound friends. Justice seems a long way off after the British Crown convicts the men for murder. A second trial sees them hung but five others are still free.

One tribesman, Billy, is outraged by the verdict. He’s a warrior, fears nothing and sees his duty as avenging the deaths of his tribesman. Systematically, he tracks the released murderers and brings them his version of justice.

Afterward, will Peter put violence behind him and return to Katherine’s loving arms, or have the brutal events mark him forever?

​© 2014-2020. All rights reserved and no exceptions. All personal works on this site are the exclusive property of I Heart Book Publishing, LLC. Work may not be transmitted via the internet, nor reproduced in any other way, without prior written consent.